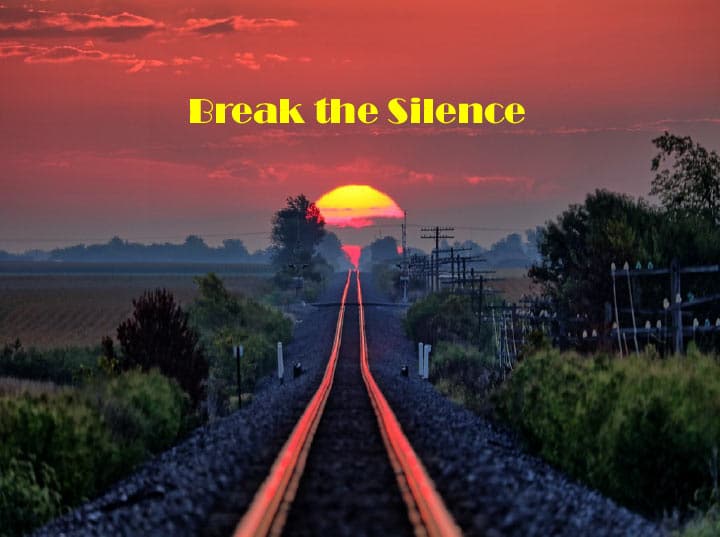 One crisp afternoon in October 1986, after working the overnight shift as a New York State Trooper, I awakened to my six-year-old daughter crying.  Hugging her, I asked. “Baby, what’s wrong?” “Kids at school teased me about my name.” “What did they say?” I asked. Shaking, she explained, they said her name meant her back was wet. I knew immediately the slur they had used. I am sure you all just heard it echo in your heads. “What did the teacher say?” I asked. “She didn’t say anything,” my daughter replied.

Silence. The deafening sound of ignorance, indifference, and complicity of teachers and school officials poured salt into the wounds. The next day, I spoke to the teacher and the principal. As one of the few troopers of color assigned to this predominately white region of western New York State, I left concerned they would do nothing. Similar incidents were endured again and again by my children and their cousins. The school administrators continued in silence until the threat of lawsuits bought reasonable actions from the school.

Silence grows in many areas of our lives. It is prevalent when we step over or navigate around chronically homeless men and women and avoid specific neighborhoods driving to and from work, supermarkets, or entertainment venues. Even by intentional design, highways avoid communities racked with poverty and its attendant trauma. This insidious and destructive silence was poignantly described by Martin Niemöller this way:

Who will speak for Americans trapped in the cycle of poverty and despair that still exists sixty years after President Johnson declared the “war on poverty?” Will the silent majority, as former President Nixon referred to this portion of America and more recently tagged as disengaged political middle, speak for justice or engage in courageous equity?

This disconnected sector of the electorate is silent for many reasons; a lack of interest, distrust of the system, the feeling their vote has no value or a slew of other reasons. Silent voices speak loudly for disengagement and offer votes of no choice. As a result, the extremes of our political system dominate the airwaves. Silence enables our government to behave as it does and permits policies to continue to fail the working poor and homeless families; making it more difficult for many to find a foothold on the steep trail toward prosperity.

Breaking the silence requires courage, to do otherwise is cowardice. During my years as a public servant, our duty was to speak for those who could not speak for themselves, including abused children and victims of murder and other crimes. Now, as a servant leader in the nonprofit world, part of my calling includes breaking the silence and encouraging others to speak out for the very people, we are serving. Each time we see injustice and inequity, we must break the silence.